Cutie Pie in Hood River and A February Slideshow 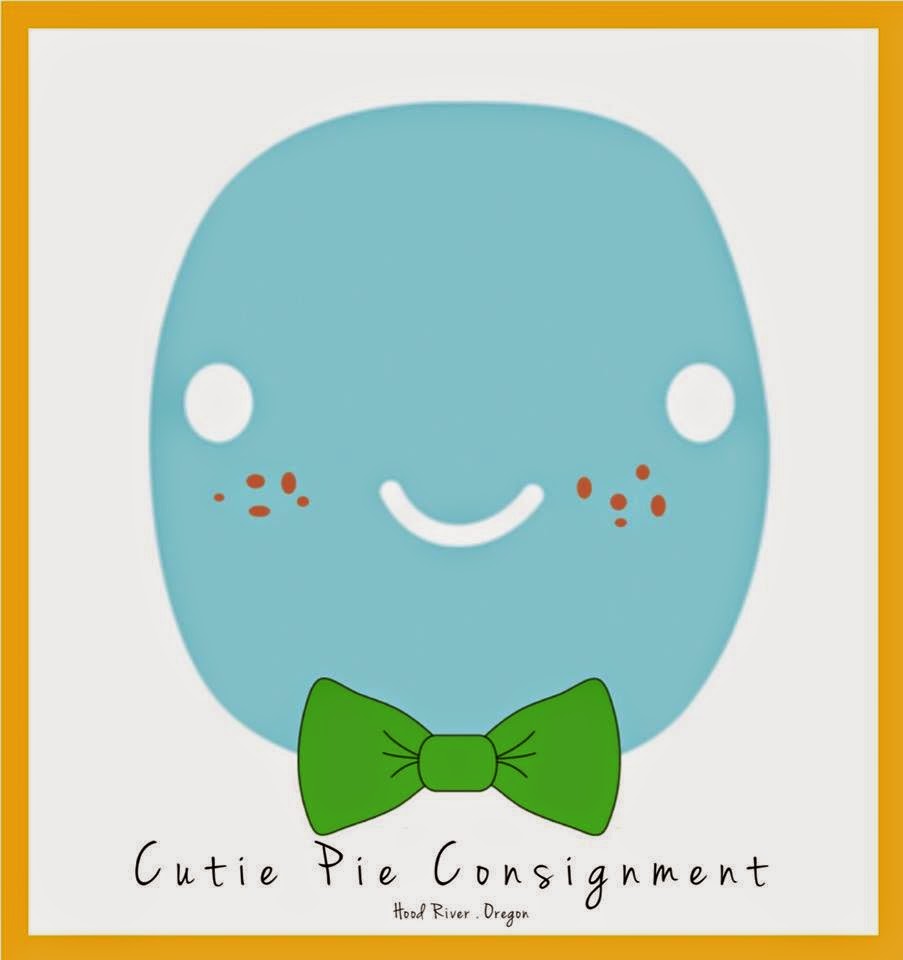 It's always such a joy to be contacted by an indie shop who wants to carry our natural teething rattles, but when they're already familiar with them because their kiddos grew up chewing on them - that deserves a HURRAH!

This morning we're heading to the post with the first order for Cutie Pie Consigment in the beautiful city of Hood River along the Columbia Gorge on the Oregon side.  They first discovered our teething rattles in Eugene where they lived until they purchased Cutie Pie last year.  They have a wonderful following in their community and a newly remodeled shop that is getting rave reviews from their customers.  We look forward to a visit one day and hope if you get up that way you stop in to say hello and shake some rattles!


I love the pic of my boots in the water - I'm standing in the middle of our hiking trail.  Myrtle gets a hike every day around our land in Olalla Valley in SW Oregon.  We have created paths that weave through the woods, pastures, along the creeks and up on the hill - over 2 miles in trails.  Although the weather has been gorgeous for the past 2 weeks, prior to that we had some good solid Oregon rain.  It came back last night, so we're back to growing moss between our toes.

In January we were both laid out flat by a horrible flu virus that attacked our lungs.  Terrible, and I saw Earnie sick for the first time in 16 years.  Seriously sick.  I got to learn all kinds of new skills in the shop like overcoming my fear of the router (not the bandsaw).  It's just so horribly loud & powerful and I could just imagine it taking off across the Sawdust Cathedral on it's own.  It didn't and all went well and just when he was starting to feel better - seriously - maybe an hour after he told me that he thought he could go back to work in the morning - he opened his thumb with the lid of a soup can.  (I had vowed to buy a new & properly functioning can opener earlier that week).  For Pete's Sake!  It was really bad and we got to drive to the hospital, 40 minutes, in the dark, pouring rain.  Ugh!  19 stitches later, and I got to practice my routering skills some more :-)

What's new in the world of wood?  After I cut all my long hair off, I sadly realized I could no longer wear my gorgeous hair barrettes, which I often pointed to as an example of our work when someone wanted to know what we create.  My Mom had the brilliant idea of using one of my barrettes as a scarf pin and was getting rave reviews everywhere she went.  So, we bought some pin backs and I started making wood pins.  You can view a handful of them in our Etsy shop

I have to say I'm thoroughly enjoying making and wearing these new pieces, because I can use even smaller bits of scrap wood than I was able with the barrettes.

We are just 3 weeks away from the opening day of our Eugene Saturday Market and I'm afraid we have a lot of work to do to be prepared.  We've sold out of nearly all of our market inventory through our Etsy shop and we've been distracted by two rooms in our house...

...our office and Middle Earth.  Our house was a turkey shed in the 1880's and only became an actual house in the 1950's when the original house burned down.  The details of our house' history are too much to get into now, but let's just say our house is funky, fun and fabulous.  Anyways, Earnie's office has always been in Middle Earth, which is a room in the dead center of the house with NO windows.  The carpet in this room was 60 year old outdoor carpeting that makes me gag to think about.  The office was Hickory's room, so it had PINK carpet!  Double gag!
Thank you so much for visiting our site and taking the time to make it this far down in my post!  I didn't think I had much to tell.  Ha!

Take care, be good & kind and do your darnedest to laugh,
Ellie, Earnie & Myrtle Jo The Wonder Dog
Posted by Earnest Efforts at 10:57 AM 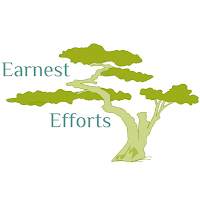